Announcing the May 2013 Festival of Faiths

Programming for the May 2013 Festival of Faiths has been carefully planned to reflect its dedication to the historic meeting of the Dalai Lama and Thomas Merton in 1968. The Festival will feature renowned experts on meditation and compassion, drawn from the faith traditions of the world and recent scientific research on compassion. Programs will include daily guided public meditations, keynote addresses, films, and a dedication to Thomas Merton “in his own voice.”

SEE A COMPLETE SCHEDULE OF EVENTS

Festival highlights include a mini retreat on Tibetan Buddhism; presentations on how compassion is defined in Eastern and Western spiritual traditions; programming for middle school and high school students; and discussions about sacred silence from the Christian, Islamic, Jewish and Hindu traditions. The festival’s signature events will take place Saturday, May 18, when festival presenters will engage in an interfaith dialogue focused on the festival theme, Sacred Silence: Pathway to Compassion. Later that afternoon, Louisville Mayor Greg Fischer will host a dialogue on compassionate governing. On Sunday, May 19, several Festival of Faiths presenters will join His Holiness the Dalai Lama on stage during his public talk at the KFC YUM Center.

Tickets for the May 2013 Festival of Faiths will be available in March through the Actors Theatre of Louisville box office.

See the festival of Faiths website, www.festivaloffaiths.org, for more information. For questions, call (502) 583-3100 or email festivaloffaiths@interfaithrelations.org.

**NOTE: The Dalai Lama’s visit to Louisville is hosted by the Drepung Gomang Institute. For details, email dllouisvillemedia@gmail.com. Information is also available at www.dalailamalouisville.org. 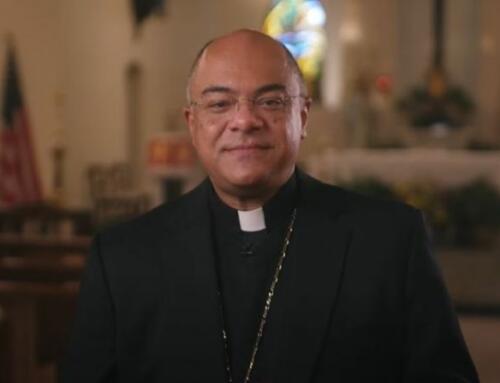 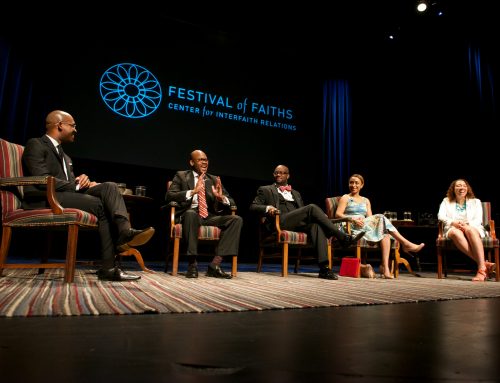 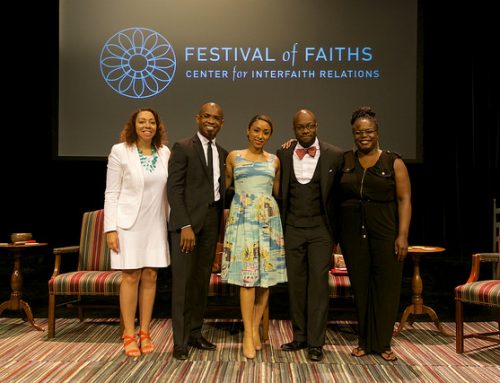