Benjamin (Ben) K. Richmond is the retired President/CEO of the Louisville Urban League, serving from 1987-2015. He has a bachelor’s degree from Tougaloo (Miss.) College, a master’s from the University of Wisconsin and honorary doctorates of humanities degree from Simmons College of Kentucky and Spalding University. His volunteer service, in addition to the Center for Interfaith Relations, has included tenure on the boards of the Fund for the Arts, Greater Louisville Inc., the Metropolitan Sewer District, the Louisville/Southern Indiana Bridge Authority, the Muhammad Ali Center, the Spirit of Louisville Foundation, the 55,000 Degrees college-degree attainment program, the University of Louisville President’s Council, the U.S. Bank Advisory Board and the former African American Business Alliance. He is a member of Broadway Temple AME Zion Church, Louisville Chapter of NAACP, Omega Psi Phi Fraternity, Psi Boule of Sigma Pi Phi Fraternity and the Rotary Club of Louisville. 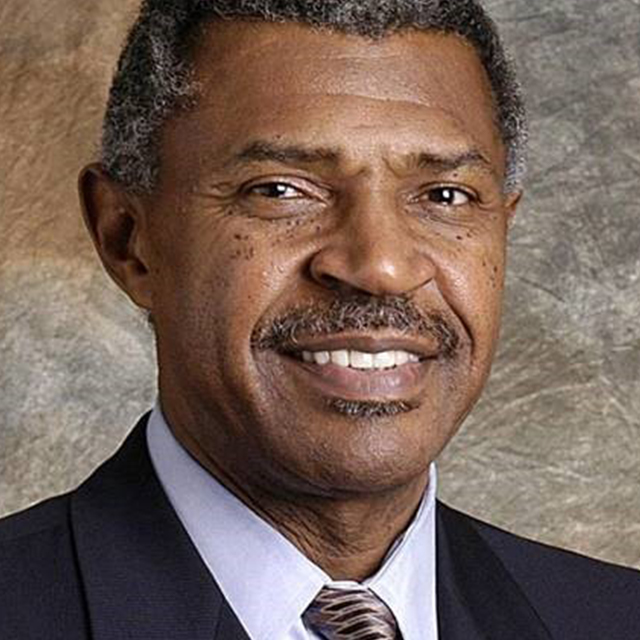 “I was involved with CIR since it was called the Cathedral Heritage Foundation. It was really because of Mrs. Christy Brown. I believed in her and her deep commitment for cross the board change in Louisville, for me it was bridging the huge divide among humanity, culturally and spiritually. While we have come a long ways, there is still a tremendous, tremendous ways to go.”