For over thirteen years, the Poetry of the Sacred contest has received thousands of submissions touching every aspect of spiritual life. Poetry has been called ‘the language of the soul’ and this annual contest encourages poets to awaken the reader to the deep meaning and beauty of a contemplative life. Poems are evaluated based on literary excellence, authenticity and spiritual tenor.

Our judges will select three honorable mentions to receive $100, and one winning poem to be awarded the $500 Thomas Merton Grand Prize in Poetry of the Sacred. The winning poems will be published in an upcoming issue of Parabola Magazine, an internationally recognized magazine devoted to the sacred.

Final poems will be selected in late August and all applicants will be notified of the winning poem and three honorable mentions via email.  Announcements will also be made online and through the general Center for Interfaith Relations and Festival of Faiths email communications. The Center for Interfaith Relations’ mission is to celebrate the diversity of faith traditions, express gratitude for our unity and strengthen the role of faith in society through common action. 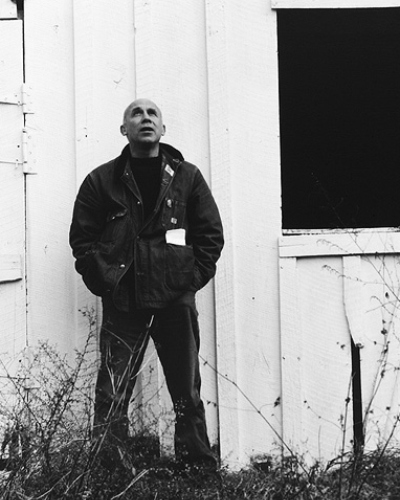 Thomas Merton (1915-1968) was a Trappist monk at Our Lady of Gethsemani Abbey in Kentucky and writer. His writings include such classics as The Seven Storey Mountain, New Seeds of Contemplation, and Zen and the Birds of Appetite. Merton is the author of more than seventy books that include poetry, personal journals, collections of letters, social criticism, and writings on peace, justice, and ecumenism.

Thomas Merton was born in Prades, France. His New Zealand-born father,Owen Merton, and his American-born mother, Ruth Jenkins, were both artists.  After a rambunctious youth and adolescence, Merton converted to Roman Catholicism whilst at Columbia University and on December 10th, 1941 he entered the Abbey of Gethsemani in Kentucky, a community of monks belonging to the Order of Cistercians of the Strict Observance (Trappists), the most ascetic Roman Catholic monastic order.

During his last years, he became deeply interested in Asian religions, particularly Zen Buddhism, and in promoting East-West dialogue. After several meetings with Merton during the American monk’s trip to the Far East in 1968, the Dalai Lama praised him as having a more profound understanding of Buddhism than any other Christian he had known.