Rabbi Joe Rooks Rapport is a Senior Rabbi of The Temple, Kentucky’s oldest and largest Jewish congregation. He received his Ph.D. in American Jewish History in 1988 from Washington University in St. Louis and a Master of Arts in History from the same University in 1986. Rabbi Rapport is a graduate of the Hebrew Union College in Cincinnati where he was ordained in June of 1984. He received his Master of Arts in Hebrew Letters from the Los Angeles campus of HUC, prior to which he spent a full year in Israel at the College’s campus in Jerusalem. 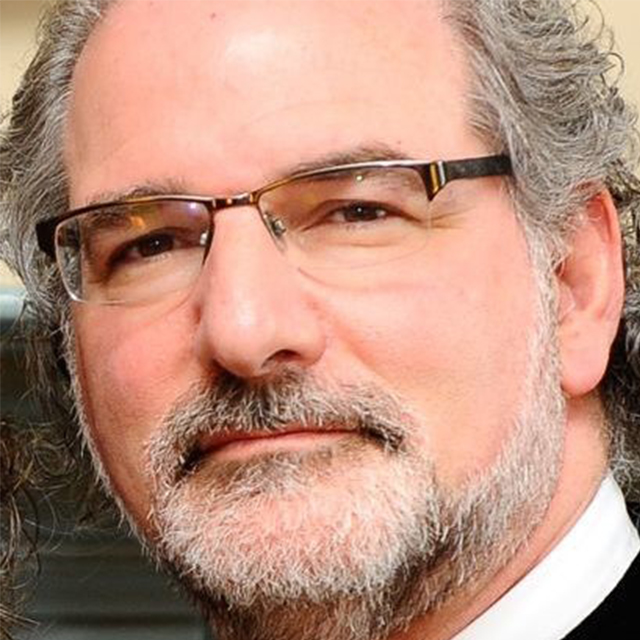