On May 13, 2013, The Festival of Faiths and the Institute for Contemplative Practice hosted an opening of the Merton/Meatyard; Meatyard/Merton exhibit at PUBLIC, the Louisville Visual Art Association gallery in Louisville. The exhibit runs through May 22, and features a collection of Ralph Eugene Meatyard photographs of Thomas Merton and the first public appearance of eight Thomas Merton calligraphies.

See pictures from the exhibit opening.

Watch this video of longtime Festival of Faiths supporter Stephen Reily explaining some of the history behind the Ralph Eugene Meatyard photographs on display at PUBLIC.

See the schedule of Festival of Faiths events.

See the line-up of Festival of Faiths speakers. 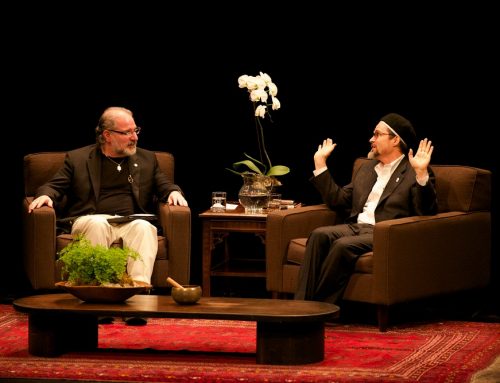 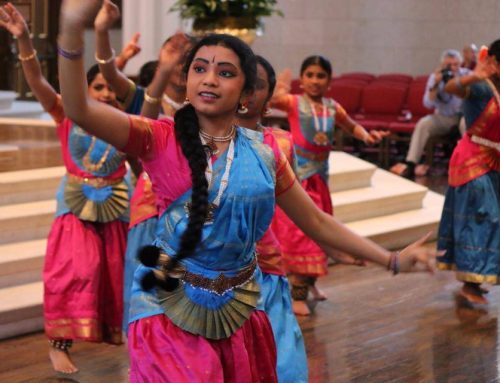 An Interfaith Service: A Call to Prayer

An Interfaith Service: A Call to Prayer 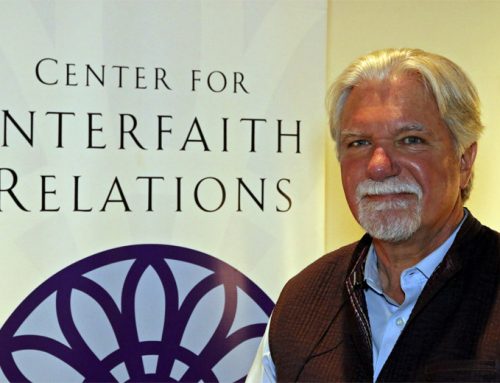