On November 14, the 2012 Festival of Faiths officially begins with the lighting of the Sacred Fire during an Opening Ceremony, which will take place at the George Garvin Brown Park (415 W. Muhammad Ali Boulevard, Louisville, Kentucky) at 5:15 p.m. Representatives from our country’s Indigenous (Native American) cultures will light the Sacred Fire with coals handed down from the Eternal Fire of the Potawatomi, one of the Native American Nations that are part of the Three Fires Confederacy.

Fire keepers from the Ojibway tradition were granted permission to light a Sacred Fire in 1995 for an international peace conference held near Lake Geneva, Wisconsin, where the fire burned for four days of the conference. Coals from this fire have since been used to light Sacred Peace Fires around the world. They now come to light the Sacred Fire for the Festival of Faiths during the Opening Ceremony.

With the Fire Keepers’ guidance, Festival attendees can make tobacco offerings at the Sacred Fire. Tobacco is one of the traditional sacred plants of the Indigenous people and is used to give thanks and carry our prayers to the Spirit World. When tobacco is placed on the fire, the smoke becomes our connection to the World of Spirit and ultimately the Great Mystery. 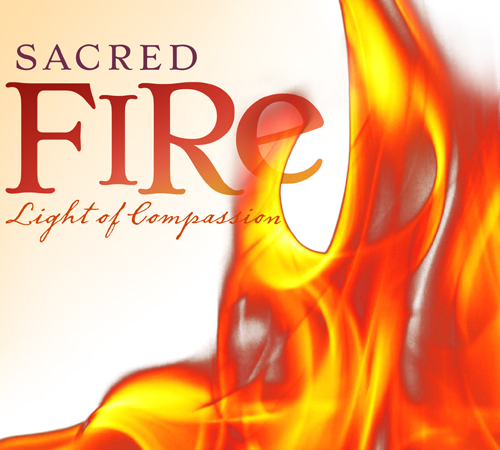 Love alone is capable of uniting living beings in such a way as to complete and fulfill them … for it alone takes them and joins them by what is deepest in themselves.